Caroline Massey Sparks, age 99, passed away peacefully on May 24 at Stonegates, Wilmington, Delaware. Born in Bronxville, NY to Edith and Frederic Massey, she grew up in Merion, PA, and graduated from Lower Merion High School in 1938 and from Stephens College in 1940. Following a brief career as an office assistant at her high school alma mater, she married Archie G. Sparks Jr. (“Arch”) in 1942.
Arch worked as a chemical engineer for the DuPont Company for 35 years. Except for relatively brief transfers to Orange, Texas and Los Angeles, CA, Caroline and Arch lived in Deerhurst from 1946 until he passed away in 1989, during which time they raised two children. Caroline continued to live in Deerhurst until 2014, when she moved to Stonegates.
Caroline was an avid gardener, volunteered at Winterthur, at community libraries and at Westminster Presbyterian Church, loved watching the Phillies, and pursued her two passions, genealogy and duplicate bridge. She was an active member of the Delaware Genealogical Society where she proof read its journal and, on a more personal side, traced her family’s roots in the United States to Jeffrey Massey, who arrived in Salem, Massachusetts in 1630. She was an active member of the Delaware duplicate bridge community for over 60 years. Prior to Arch’s passing, she and Arch played in numerous regional, national and international duplicate bridge tournaments. Thereafter, she continued to play in local duplicate bridge events and, shortly before her 99th birthday, she earned her 2500th master point and the American Contract Bridge League status of Gold Life Master. After moving to Stonegates, she also played bridge with her many friends there and volunteered in the library.
In addition to Arch, Caroline was predeceased by her son Jeff. Caroline is survived by her son Gil (wife Mimi) of Greenville, DE; daughter-in law Joanne Hawks of Greensboro, North Carolina; grandsons Stephen Sparks of Greenville, DE and Andrew Sparks (wife Laura Sparks) of Chestnut Hill, PA, and two great grandchildren, Casey Sparks and Haoshun Sparks.
Caroline’s family extends their thanks to all the staff at Stonegates, who made her entire stay there very enjoyable and provided compassionate care in her final months. Because of Covid 19 there will be no memorial service and burial will be private.
Contributions in Caroline’s name may be made to The Food Bank of Delaware, 222 Lake Drive, Newark , DE 19702 or to Winterthur Museum, Winterthur, DE 19735. 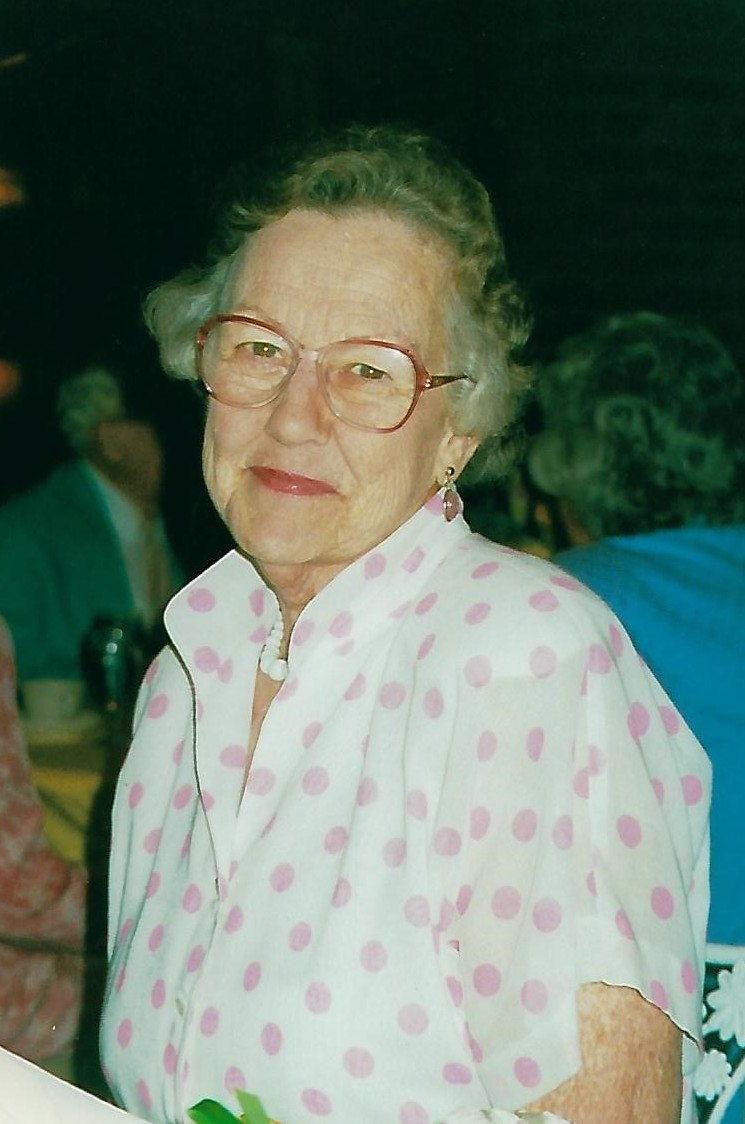