Tacker began his career as a plumber at Joseph Frederick & Sons and then worked for I.D Griffith Company until he retired in 2001. He was a member of the Plumbers and Pipefitters Union Local 74 and the Unity Lodge #32. Tacker also served in the United States Army. He enjoyed spending time with his family (especially his granddaughters), watching Nascar races, country music and working with his hands.

Tacker is survived by his children Karen Kozlowski (Michael) of Landenberg, PA, Lisa Smith (Jeffrey) of Bear, DE, Casey Cook (Justin) of Norristown, PA, Brian Smith of San Diego, CA and his beloved granddaughters Emma E. and Erin M. Kozlowski.  He was preceded in death by his daughter Brenda Smith. 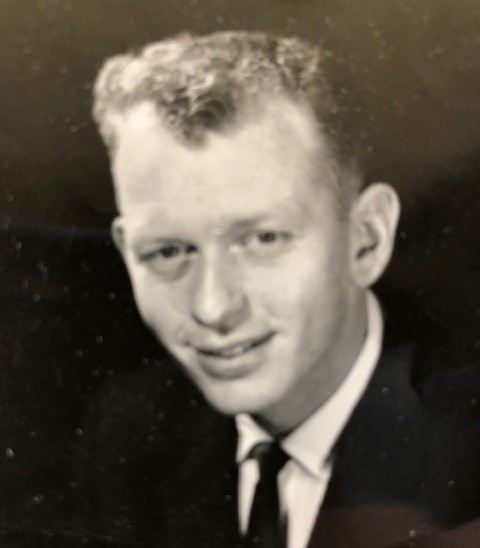 Executive Auto Body, Inc. writes,
May he rest in peace.
cousin Linda lit a candle and writes,
I am sorry for your loss.
Helen M Judefind writes,
SORRY FOR YOUR LOSS HE WAS ONE OF CARL'S FAVORITE UNCLES WILL BE MISSED
David Hudson writes,
My heartfelt sympathy for your loss. Always enjoyed having Tacker stop by and he's been a great help to me over the years. Dave Hudson D&H Automotive & Towing Inc
Don Frank writes,
I am very sorry for the loss of your father.
Beverly & Jerome Byrd lit a candle and writes,
Sorry for your loss , he was a great neighbor and friend. He will be missed