Carl DeMartino, age 96, a resident of Hockessin, DE, passed away on November 12, 2021 at Cokesbury Village.

Carl was born in South Philadelphia and raised in Springfield, PA. He served in the Navy Air Force during World War II. Following his discharge from the Navy, he attended Villanova University, where he received a bachelor’s degree in Chemical Engineering. Carl was hired by the DuPont Company where he worked for 37 years, retiring as Group Vice President of International Operations in 1987. During his life, he also served as a member of the Board of Directors at Mellon Bank of DE, Equitec Financial Group of Oakland, CA, and Interactive Media Communications Co. He was a trustee of Christiana Care Health Systems, Co-Founder and first president of Opportunity Center, Inc., a sheltered workshop for individuals with disabilities in Wilmington, DE. He was a member of the board for the YMCA of Delaware, a Junior Achievement Advisor, and a founder of a sheltered workshop in Wheeling, Illinois.

Carl was an avid golfer who belonged to numerous golf clubs including, Wilmington Country Club, Vicmead Hunt Club, and the Pine Valley Golf Club. He and his late wife, Betty were very active in playing Tournament Duplicate Bridge and Carl achieved the rank of Ruby Life Master.

He is preceded in death by his wife, Betty DeMartino, his parents Ophelia and Vincent DeMartino, and his sister, Patty Buehler.

Carl is survived by his sons: Lee (Linda) and Greg DeMartino, grandsons: Cliff (Cindy) and David DeMartino, and his special friend Marina Tarlov.

In lieu of flowers, donations may be mailed to the ServiceSource Foundation to help assist individuals with disabilities find employment at ServiceSource Foundation, Attn: Donor Relations, 10467 White Granite Drive, Oakton, VA 22124 or at servicesource.org. Please specify you would like your donation in Carl’s name to go to Delaware. 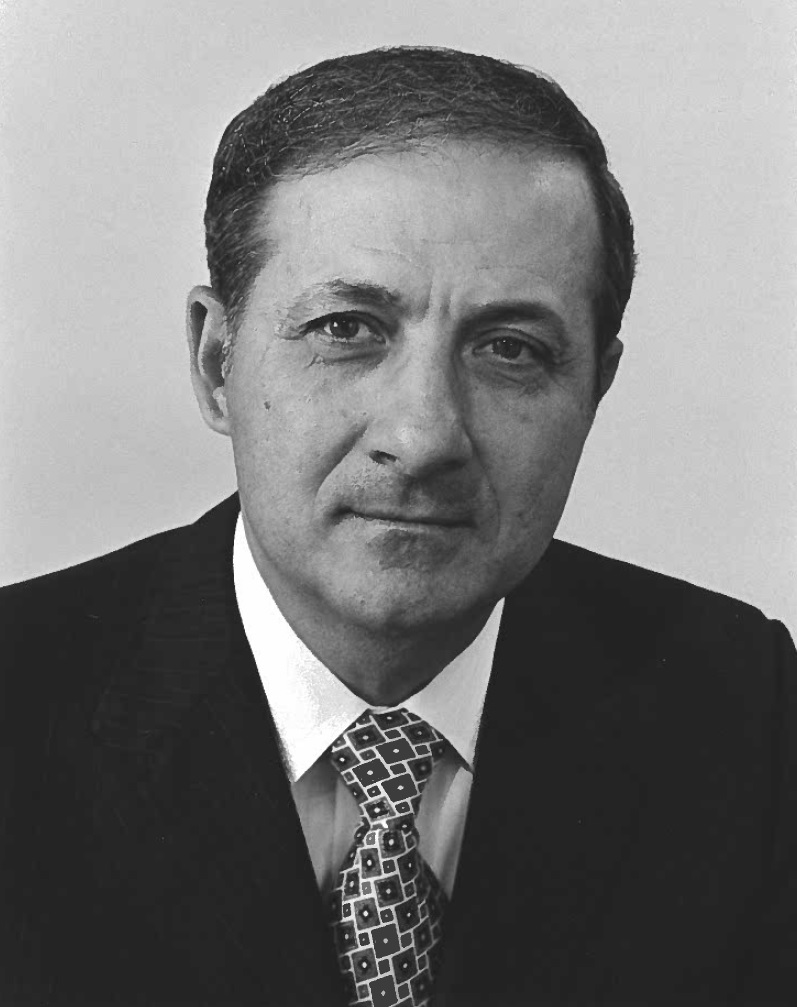 Terry Copeland writes,
Very sorry to hear and condolences. Carl was one of the last of my father’s many golfing friends with whom I enjoyed many rounds, particularly at Pine Valley. I recall fondly joining them along with Jack McAndrews, Gerry Smith and others. Great memories that I still recall whenever I visit there.
Colin and Marie Mackay writes,
In remembrance of a kind, thoughtful and very gracious person. One of nature’s gentlemen. Our condolences to Carl’s family, relatives and his dear friend Marina. It was a privilege to have known Carl. He’ll be sadly missed.
Yvette and Michael Tarlov lit a candle and writes,
Carl was the consummate gentleman. He was more interested in learning about others than in talking about himself. He was fiercely proud and protective of his family. He was a loving and loyal companion to all his friends, especially Marina Tarlov. Although we met him late in his life, we are better for having known him. He was a dear man and will be dearly missed. With love and sympathy, Michael, Yvette, Sam and Sophie Tarlov
Barbara &Bill Monaghan writes,
We are very sorry to hear about Mr. Demartino he was a very nice guy and will very much missed.