It is with profound sadness that the family of Byron Burpulis announce his passing on Saturday, November 12, at the age of 56 after a brief illness and courageous fight. A loving husband, son, brother, and friend to all, he made the lives he touched much richer with his endless curiosity and interests.

Born to Mary (Charatis) and John Burpulis, Byron was born in Athens, Greece and moved to Wilmington, Delaware in 1968. He quickly learned to speak English attending Alfred I. DuPont Elementary School and Springer Junior High School. Byron continued his Greek faith as an altar boy at Holy Trinity Greek Orthodox Church and was involved in GOYA (Greek Orthodox Youth Association) where he formed many lifelong friendships.

Growing up in Brandywine Hundred, he always surrounded himself with neighborhood friends playing sports, especially basketball. Byron stood out as a community leader at a young age starting in Cub Scouts, Webelos, Boy Scouts, and ultimately achieving the honor of Eagle Scout.

Byron graduated from Salesianum High School in 1984 where he enjoyed playing soccer and the camaraderie of his fellow Salesians. He continued his athleticism playing basketball at Guilford College in Greensboro, North Carolina where he graduated in 1988 with a Bachelor of Science in Political Science and minor in English. During college, he worked for a lobbyist in the Washington Leadership Program where he met his future wife Kecia, beginning their 35-year loving relationship.

Byron’s entrepreneurial spirit was contagious in everything he did and was reflective in his professional successes. Byron was a leader in business development, branding, marketing & technology strategy and held senior executive positions at CTI Group, Lambro Tech, Trellist, Inc. and most recently CEO at Cr24, Inc.

Always a good athlete, Byron and Kecia enjoyed playing golf and was starting to play pickleball as members of Vicmead Hunt Club. He enjoyed cooking and entertaining friends. Byron developed a passion for early American antiques. Living in Wilmington he became involved in cultural institutions including Winterthur Museum, Garden & Library. He was a lifelong learner and developed treasured friendships with antiques dealers and experts. He was an integral member of the Winterthur Point-to-Point Executive Committee where he led marketing and technology efforts.

Byron is survived by his wife, Kecia, his father John, his sister Barbara, along with a large extended family and incredible friendships. He was predeceased by his mother Mary in August 2022. 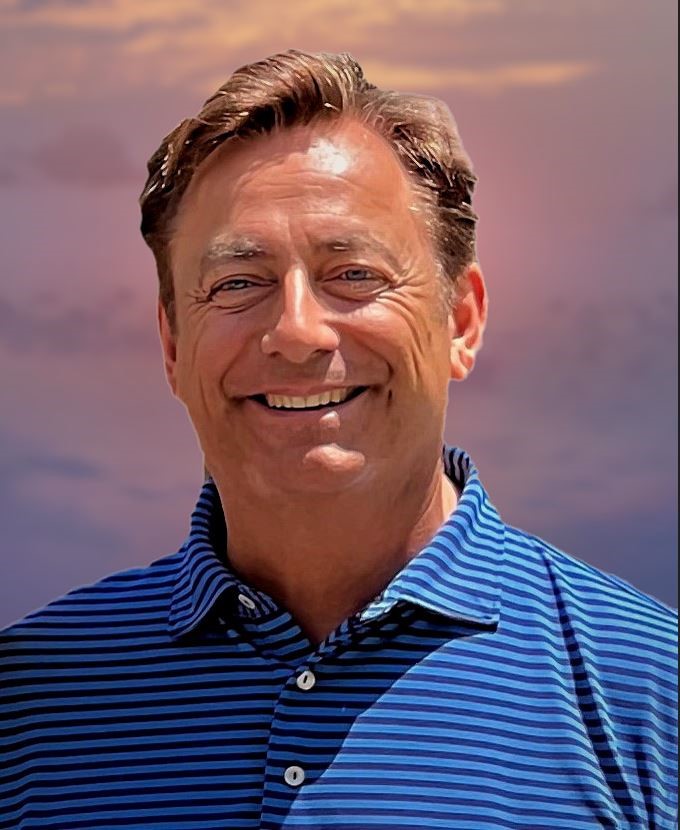 A funeral service will be held in his honor on Friday, November 18 at Holy Trinity Greek Orthodox Church, 808 North Broom St., Wilmington, DE, where family and friends may visit at 10 AM followed by a service at 11 AM. Burial will be at Lower Brandywine Cemetery.

In lieu of flowers, donations can be made to the following organizations:
Hospital of the University of Pennsylvania: