It is with great sadness that we announce the passing of Benjamin Piatt, a loving father, grandfather and friend to many.

Benjamin Piatt passed on Friday October 23, 2020.  He was born to the late James and Marie Piatt on March 20, 1935 in Forty Fort, Pennsylvania.  Ben was one of five siblings, James, Richard, Wayne (his twin) and Joyce.

Ben’s family moved to District Heights, Maryland, where he attended Suitland High School.  Ben married Elaine, the love of his life.  They had three children – Darrell, Dane and Darrin. The family moved to Oxon Hill, Maryland and then to Accokeek, Maryland where Ben enjoyed boating, fishing, riding his motorcycle and tinkering in his garage.

Ben worked for National Airlines in the 1960’s.  After that, he joined the Marriott Corporation at their Fairfield Farms facility where he maintained equipment and managed their maintenance team.

After retiring, Ben enjoyed many years in Accokeek and spent most of his time trekking around the area enjoying the Potomac River and its tributaries.  While doing so, he encountered many friends along the way. 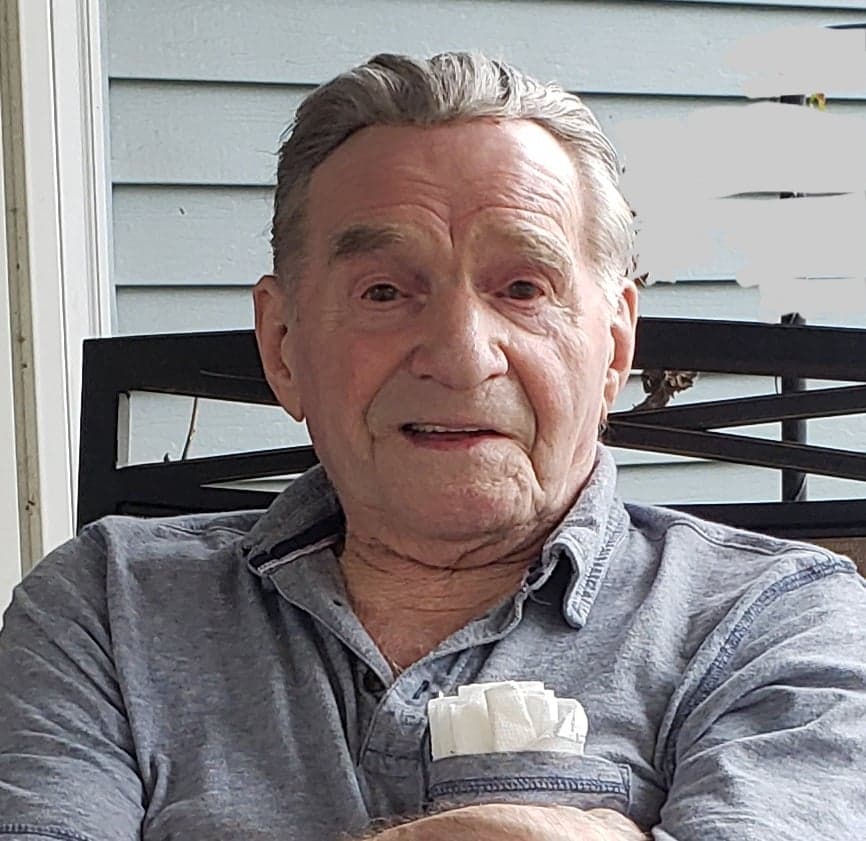 The family is planning a small private ceremony, especially considering the ongoing pandemic.  The family asks that any donations of remembrance be sent to either Delaware Hospice or your favorite organization championing Dementia research and support.

Yvonne Johnson writes,
Our deepest condolences for the loss of your Dad! Thinking of you! Yvonne and John Johnson
The Devotta’s lit a candle and writes,
Dear Darrell, Kelly , Kari , Genni & Devin , our thoughts & prayers are with all of you during these sad days. May Ben’s soul rest in peace & may you all find solace in the wonderful memories you have of him ❤️❤️
Dana writes,
To the Piatt Family, So very sorry for the loss of a man that was also my ‘Dad‘ by marriage for over twenty five years. He was a great friend and I will always cherish the memories we shared throughout the years. I will be forever grateful for all the advice and love he gave to me and our daughter. R.I.P. ❤️ 99
Wayne piattBen lit a candle and writes,
Ben was my Identical twin😍😍 We did a whole lot of fun things together All our lives👍Of course we loved each other. I'll always miss him forever. LOVE, Wayne Piatt
Wayne Piatt writes,
I am Ben's Identical Twin brother, Wayne. We did a lot of fun things together for many years and I loved 😍him so much. I will really miss him😓