Andrew Wilson Edmonds passed away exactly as he wanted to: peacefully and at home on January 14, 2023. Born and raised in Wilmington, Delaware he graduated from The Hill School and MIT. He was a Lieutenant in the US Navy, an engineer and a fixer of broken toys.

Over the years, he resided in Delaware, Massachusetts and his beloved Vero Beach, Florida. Andrew was a lifelong member of The Wilmington Club, The New York Yacht Club, The Key Largo Anglers Club, The Oyster Harbors Club and The Wianno Yacht Club. He was also a member of the Quail Valley River Club.

Andrew was an avid participant in The Classic Car Club of America and took great pride in collecting Cadillacs, especially the very rare V16 Cadillacs. Over the years he collected two complete fire departments of antique fire engines including a 1929 Seagraves Pumper with questionable brakes which lead to some hair raising rides through Boston.

However, he took the most pride in his support of rescued big cats at the Central Florida Animal Reserve where he adopted tigers, lions, and leopards. He knew all their names and had pictures of each around his office. Adopting tigers actually started on childhood trips to F.A.O Schwartz where he always chose stuffed tigers to take home. He and his late wife Marsha also become adopters of countless rescued English Mastiffs. Dogs who had never known a safe and loving home lived out their lives in comfort and style.

He did not like to wear suits or even ties. Shoes were boat shoes or if truly forced, a pair of loafers. In his younger days he set the fashion bar with vibrantly colored shirts with miraculously matching socks and appropriately contrasting shorts. Madras pants were for evening. He preferred leftovers for breakfast, Coors Light (which he will pour himself, thank you very much), anything with gravy and everyone else’s desserts.

Andrew is predeceased by his wife, Marsha Kelsey Edmonds, his parents George P. and Natalie du P. Edmonds and his brother George P. Edmonds, Jr. He is survived by his son Andrew W. Edmonds, Jr. and his wife Dr. Maura F. Edmonds, of Wilmington, Delaware, his granddaughter Barbara A. Edmonds of Brooklyn, NY, his grandson Andrew W. Edmonds, III of Wilmington, Delaware and his sister in law Sally R. Edmonds of Cambridge, Massachusetts as well as many nieces, nephews and his former stepchildren Sanderson H. Carney, Donna C. Heussler and Hans S. Heussler. He is also survived by Bella, his most recent English Mastiff rescue and two enormous koi fish.
In lieu of flowers, please consider a donation to the Central Florida Animal Reserve, 500 Broussard Road, St. Cloud, FL 34773, or The Mastiff Rescue of Florida, mastiffrescuefl.org. Please pat your dog. 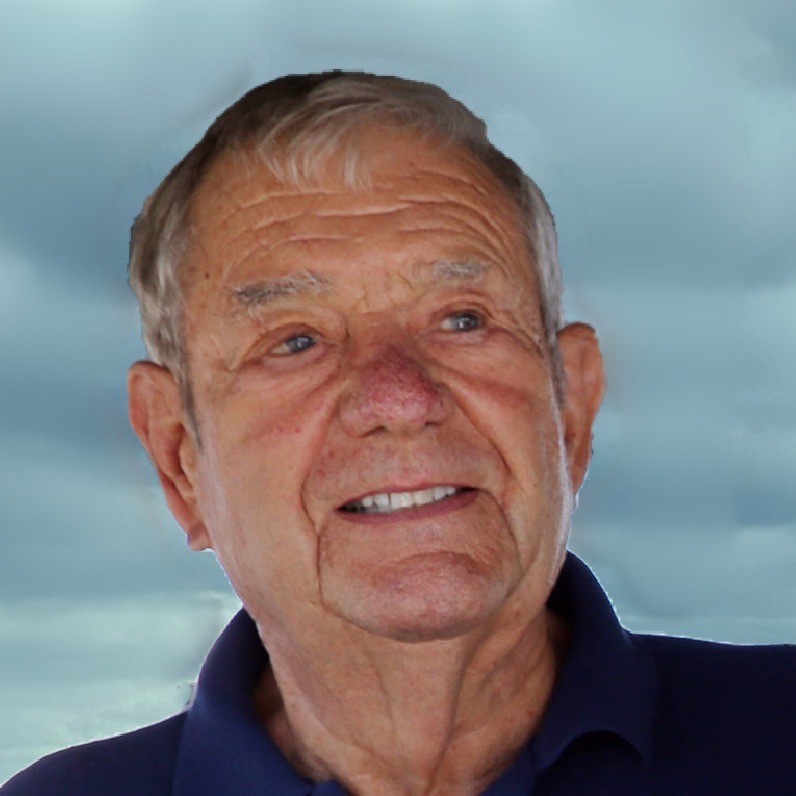