Al Neiger Jr., 83, passed away peacefully on October 3, 2022 surrounded by his loving family. He was born in 1939 to Alvin E. Neiger Sr and Jesse Leyh Neiger.

A native of Wilmington, DE, Al graduated from Wilmington High School in 1958. He attended University of Delaware in 1959; becoming the first ever player in Blue Hen baseball history to earn All-American honors. His UD record of 166 strikeouts in 103 innings still stands today. In 1960, during his junior year, Al was signed to a bonus contract with the Philadelphia Phillies. He played 5 seasons with the Phillies organization, advancing to the major leagues in 1960 appearing in 6 games as a relief pitcher. He left the Phillies in 1964 in order to spend more time with his growing family which was his #1 priority throughout his life.

His 3 daughters recall their Dad saying that in addition to his cherished family, his greatest accomplishment was being inducted to the University of Delaware Sports Hall of Fame for Baseball in 2011. He was an avid supporter of UD Baseball and in 2019, at the age of 80, he was privileged to throw out the first pitch at his Alma Mater during one of the UD spring season baseball games. He was inducted into the Delaware Sports Museum & Hall of Fame and the Delaware Baseball Hall of Fame. He was also named the Delaware Sportswriters and Broadcasters Association (DSBA) Delaware Athlete of the Year for 1959.

Al worked for NVF company in Yorklyn as a Plant Manager retiring in 2004. He loved spending his summers in Fenwick Island, DE enjoying surf fishing and crabbing with his grandchildren. His family was his greatest pride and joy. He is survived by his wife of 61 years, Barbara Williams and their 3 daughters, Susie Jester (Donny), Shelley Wiglesworth (Bob), Amy Geiger (Dave), 9 grandchildren, Allie Roenke (Pierson) Greg Whitcraft; Kelsey, Bobby and Lindsay Wiglesworth; Christie, Caroline, Callie Husband and Chelsea Husband Obermueller and a great granddaughter, Wynn Roenke. He is also survived by his brother, Bill Neiger (Leslie) and many nieces, nephews and cousins. He was predeceased by his sister Dorothy Carter.

Friends may call on Sunday, October 9, 2022 at Chandler Funeral Home, 2506 Concord Pike, Wilmington, DE 19803 from 6-8pm. A Mass of Christian Burial to celebrate Al’s life will be held on Monday, October 10, 2022 at 10:30am at St. Joseph’s on the Brandywine Catholic Church, 10 Old Church Rd., Wilmington, DE, 19807. Interment will follow. In lieu of flowers, donations can be made to UD Baseball https://ud.alumniq.com/giving/to/bluehens or to the Philadelphia Phillies charity organization. https://www.mlb.com/phillies/community/phillies-charities/give-a-gift. 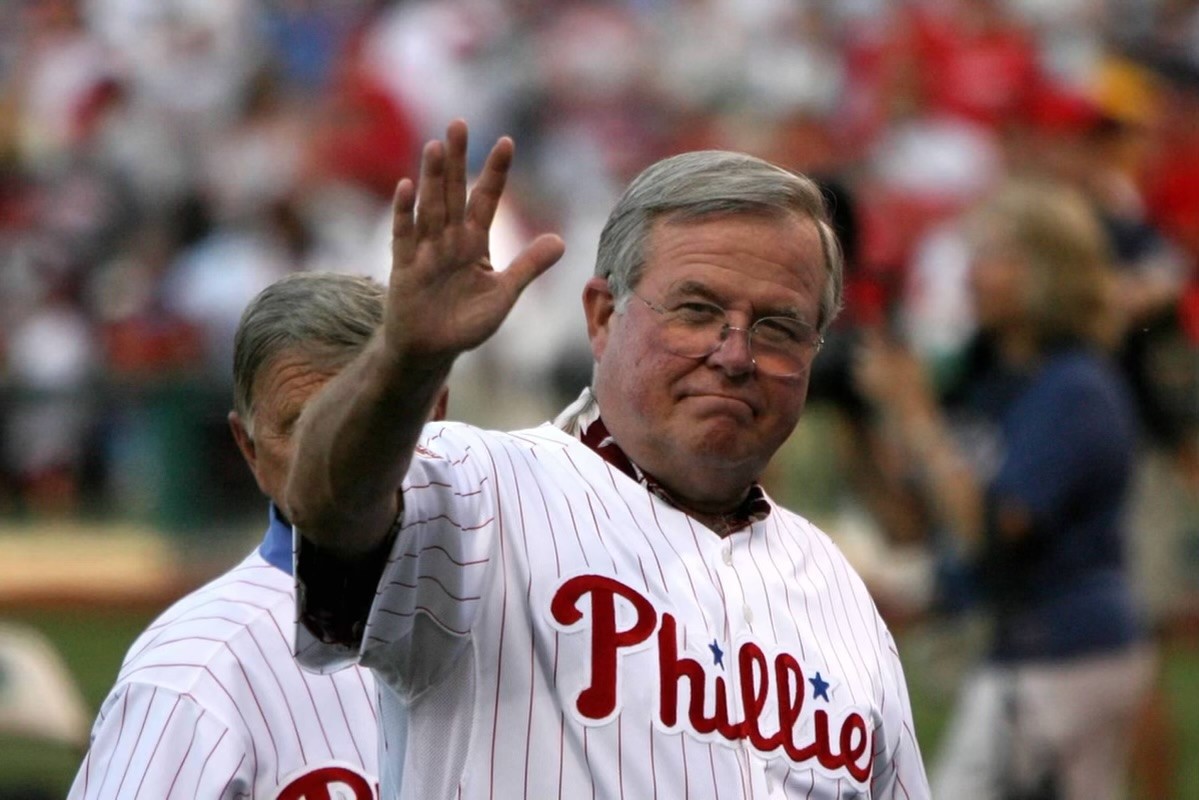 Rev. D Perkins writes,
Our deepest condolences to you...What a remarkable man! Thanks for letting us care for him...and you! Rev. Doug Perkins, Chaplain, COMPASSIONATE CARE HOSPICE
Louis Neiger writes,
He was 10 years older, his dad my dad brothers. Families had Great times at there brothers cottage in Maryland @ Uncle Lou’s. Thinking & praying for comfort & direction for family. Louis Neiger, Sc
Richard M Farmer Jr writes,
We were saddened to learn of Al's passing. He and I worked countless basketball games together as referees over the years, and I always felt honored to work with a good friend. Our heartfelt sympathies go out to the entire family. We are with you in prayer. Rich and Dottie Farmer-Greensboro, GA
ed pankowski lit a candle and writes,
Al …. one of my heroes in the 1960s as i followed in his footsteps at Blue Hen baseball … Al taught me alot …,, RIP my friend ❤️🙏
Anthonariy & Joan. V lit a candle and writes,
What a wonderful life he had . I only had a chance to talk to him on the occasion of his daughteser's wedding. We had some very interesting talks.together I am sure he'll be missed by all his family and friends. God bless him and may. God always stay with him. Tony. And Joan Vari
John Laursen writes,
Mrs Neiger and Al s girls. Did not know Al well but everytime I would see and talk to him whether at grandkids sporting events or around town he was always a cool guy. He obviously had a great life. God bless
Mary A Johnson writes,
Dear Barb, I am so sorry for your tremendous loss. Al was such a wonderful husband and father. I have fond memories of talking to him at your home in Fairfax, as he waited on us Ursuline teachers - especially the"basement gang". Always such a gentleman. I am back in FL but be assured all of you are in my thoughts and prayers.
Tina DeLiberato writes,
Dear Barb, I am so very sorry for the loss of your dear husband Al. I just learned of his passing from Mary Johnson, who has loyally kept me informed about my very dear friends from Ursuline. Please know that I am praying for you and your beautiful family, as you mourn his loss and celebrate his wonderful, colorful life. I know how near and dear he was to all your hearts. With deepest condolences, peace, prayers, and love, Tina DeLiberato
Jean rachiele toy writes,
Barbara, So sorry to read about Al's passing. I want to share a few moments about Al. It was just a few weeks ago that I was reminiscing with Fran giofre and Johnny filliben about Al. When we were young, Ralph giofre and I used to try to follow Al and Vinny giofre. They always managed to dodge us. Another time was when you were building your new room. Al gave my nephew Brunie the opportunity to work with my dad. I remember how proud he was to get his first check. Al made that happen .. I thank you, and Al, for that. Remember happy memories which I'm sure you have many. They help us get through these tough time You and your family are in my thoughts and prayers Jean rachiele toy
Marie O'Connor writes,
Barb and Family I was very sad to learn of Al's passing. I learned so much about all his sports accomplishments that continued over the years in his obituary with that special picture. God bless you and your family at this difficult time. Marie O'Connor
Helen E (Betty) Wills writes,
My brothers and I were very sorry to read of Al's passing. What an amazing life he had. He played baseball at Wilmington High when our dad, Howard Wills, was coaching there and I know Dad was very glad to have had Al on his teams, and very happy, but not surprised, that Al did so well at University of Delaware and later with the Phillies. We will miss seeing Al at the Dela. Sports Museum and Hall of Fame Dinners. Our thoughts and prayers are with Al's family now. Betty and family
Robert Barry Lilley writes,
Thanks for the memories....I watched you are far back as Connie Mack Stadium....RIP
Madeline Rice writes,
Barbara, I am so sorry that I missed the Mass today for your Al. You and your family are in my prayers and may Al's soul be in glory! Madeline Rice
James & Jacqueline Durborow writes,
Barbara, so sorry , did not see the obituary. Please accept our sincere sympathy for your loss! ❤️
Mike and Meg Fierro lit a candle and writes,
Barbaba and Family, We are so sorry to learn of the passing of Al. Please know that you are in our thoughts and prayers. Mike and Meg Fierro