Albert Simeon Whitehill was born on November 4th 1937, as the youngest of five children to George and Mary Whitehill of Butler, Pennsylvania.  Sim was raised in a devout Catholic family in which he revered his father and loved his mother.  He earned a bachelor’s degree in mathematics from St. Vincent College in Latrobe, PA and went on to study mechanical engineering at the Pennsylvania State University. During his time at Penn State, Sim met Victoria Pezzuto from Linden, NJ who became the love of his life and wife of 61 years.

Sim started his professional career at Lord Manufacturing in Erie, Pennsylvania where he developed several patents.  His inventions include recoil adapters for the ICBM Titan II missile silo and the Vulcan rotary canon used on the F4 Phantom; both of which are on display in the Smithsonian Air and Space Museum in Washington, D.C.

While in Erie, Sim and Vicki started their family with the birth of their first two daughters.  Later, Sim was transferred for work to the Philadelphia area where their son and third daughter were added to the beautiful family.  Sim was an engaging father who was a spiritual role model, a patient math homework helper, and the contriver of a lifetime of happy, silly fun for his four children.

Sim accepted a position at Philadelphia Resins in Montgomeryville, PA in 1970.  A few years later, the company acquired assets from a glass stranding company and formed a subdivision called Phillystran, of which Sim was chief engineer.  Sim conducted some of the earliest trials using Kevlar in ropes and envisioned the usage of high-performance synthetic strength members in many industries. He founded Whitehill Manufacturing in 1978 to specialize in the development of technical synthetic rope and since then his products have been used from the bottom of the ocean to the surface of Mars.

Sim was fond of saying, “I have lived the American dream.”  He always dreamed big, took risks, laughed often, and loved with all his heart.  Sim was an enthusiastic golfer, extensive reader, avid Philadelphia Phillies fan and clever card player.  He and Vicki shared these interests and their love of travel with their children and grandchildren.

Family and Friends are invited to Simeon’s Viewing on Sunday, August 14th from 6:30 to 8pm, and Monday, August 15th at 9am at St. Cornelius Church 160 Ridge Road Chadds Ford, PA 19317.  Simeon’s Funeral Mass will be celebrated on Monday at 10am also at St. Cornelius. Interment will be at St. Agnes Cemetery, West Chester, PA.

In lieu of flowers, donations in Simeon’s memory can be made to St. Cornelius Church, 160 Ridge Road, Chadds Ford, PA 19317. 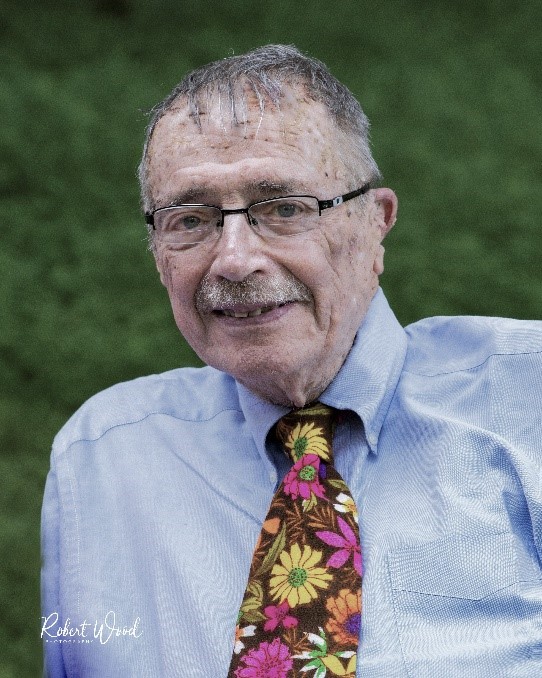