Albert Nicholas Kushmeider of Wilmington, DE and formerly Fort Washington, MD, passed away on February 19, 2021. Albert was born in Freeland, PA in 1921, and recently celebrated his 100th birthday.   He graduated from Freeland High School in 1938.

Mr. Kushmeider was a Purple Heart veteran of WWII, having served as a sergeant with the Army Air Force stationed in Foggia, Italy. He was a member of the 727th bomb squadron of the 15th Air Force, and served as a nose gunner on the B-24 “Shady Lady.” He was awarded the Air Medal for “meritorious achievement in aerial flight.”

He was an avid fisherman and loved crabbing, baseball and card playing. He was a fierce competitor at bridge and pinochle, and was an active member of the Sellers and Fraim senior centers in Wilmington where he played often.

Mr. Kushmeider was predeceased by his wife of 52 years, Elizabeth, as well as his sisters, Catherine Banyas, Nellie Kondrack, Helen Marchetti, Elizabeth Kostick, and his brothers Joseph and Thomas.

Interment will be held at St. Joseph on the Brandywine Cemetery.  In lieu of flowers, it is requested that donations be made in his name to Fraim Center for Active Adults (Wilmington, DE), Sellers Senior Center (Wilmington, DE), or a veterans’ charity. 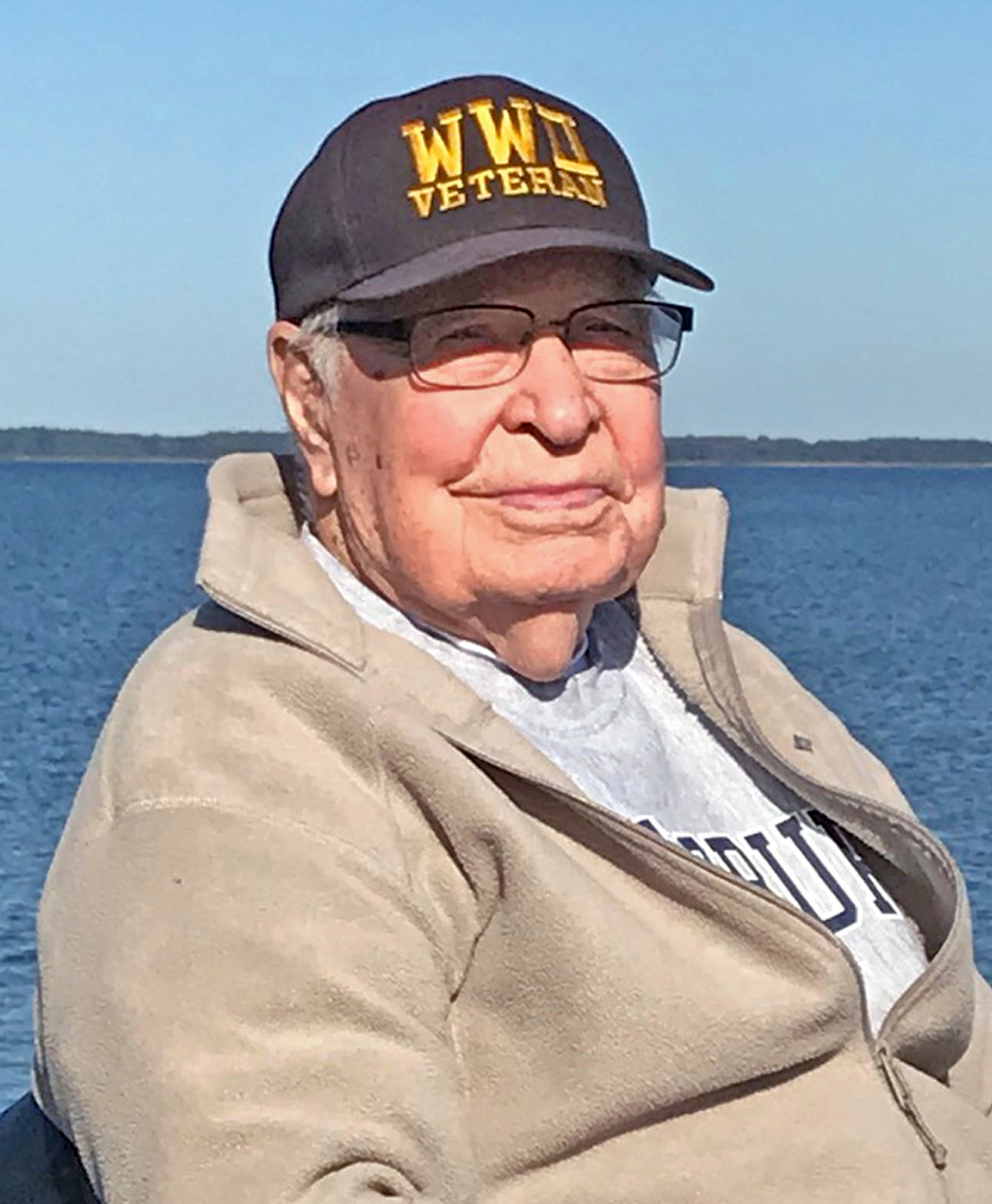 Interment will be held at St. Joseph on the Brandywine Cemetery.

Patricia Barrett writes,
Know that you and your family are in my thoughts and prayers
John A Graver writes,
To a special Sellers pinochle friend. You will be greatly missed if we ever play pinochle again at Sellers because oafter Covid. RIP with all the other great people who have passed on. John
Linda Murphy writes,
I am so sorry to hear of Al's passing. He played cards at Sellers Senior Center for years and was loved by all of our members. He will be missed.
Gerry Krauss writes,
Our sincerely condolences for your loss. It looks like he lived an amazing life with a loving family and we are indebted to him for his service of this country. Our prayers are with your family during this difficult time. God bless, The Krauss Family