Born in Manhattan on 6/24/1918 to James and Anna Efstation.  Agnes had two brothers, Tom and Dino Efstation.  The family moved to Staten Island, NY, where her father built a three-story brick home with a fur store on the first level. They then bought a hotel in Asbury Park, NJ; The Minot House.  The family was Greek Orthodox and her father was one of the founders of the Greek Orthodox Church in Staten Island, brother Tom a gynecologist and Dino an attorney.  Agnes went to Wagner College and Hunter College in New York.  She married Sam Aslanides and had a daughter, Yvonne.  Her second marriage was to Frank Dignam and they lived in Staten Island until his passing.  She was a manager at the Staten Island Zoo for many years and had her picture on magazines with various animals.  She moved to Delaware in 1982 to be near her daughter Yvonne, son-in-law George and her grandchildren – John and Andrea Tsavalas.

She enjoyed picking the grandchildren up from Montessori and Tower Hill in the afternoon and taking them to Greek school or music lessons.  She was one of the founders of the Academy of Lifelong Learning and held many positions there, mostly registration and travel.  She enjoyed many cruises with friends from the Academy along with her family. She lived in Mendenhall Village but then combined forces with her daughter and son-in-law and moved to Sanford Ridge with them in 1982.  She had her own bedroom and living room area on the second floor of the family home and prided herself walking the two-story staircase throughout her 102.5 years.  She was known as Agnes at the Academy, “Yiayia” at Tower Hill and “Shorty” by her great grandchildren.  She and her daughter Yvonne traveled the world with Grand Circle Travel for 10 years (on trips to China, Egypt, Italy, the Rhine River, Morocco, Sicily and Greece) while George went to his homeland Greece every summer. 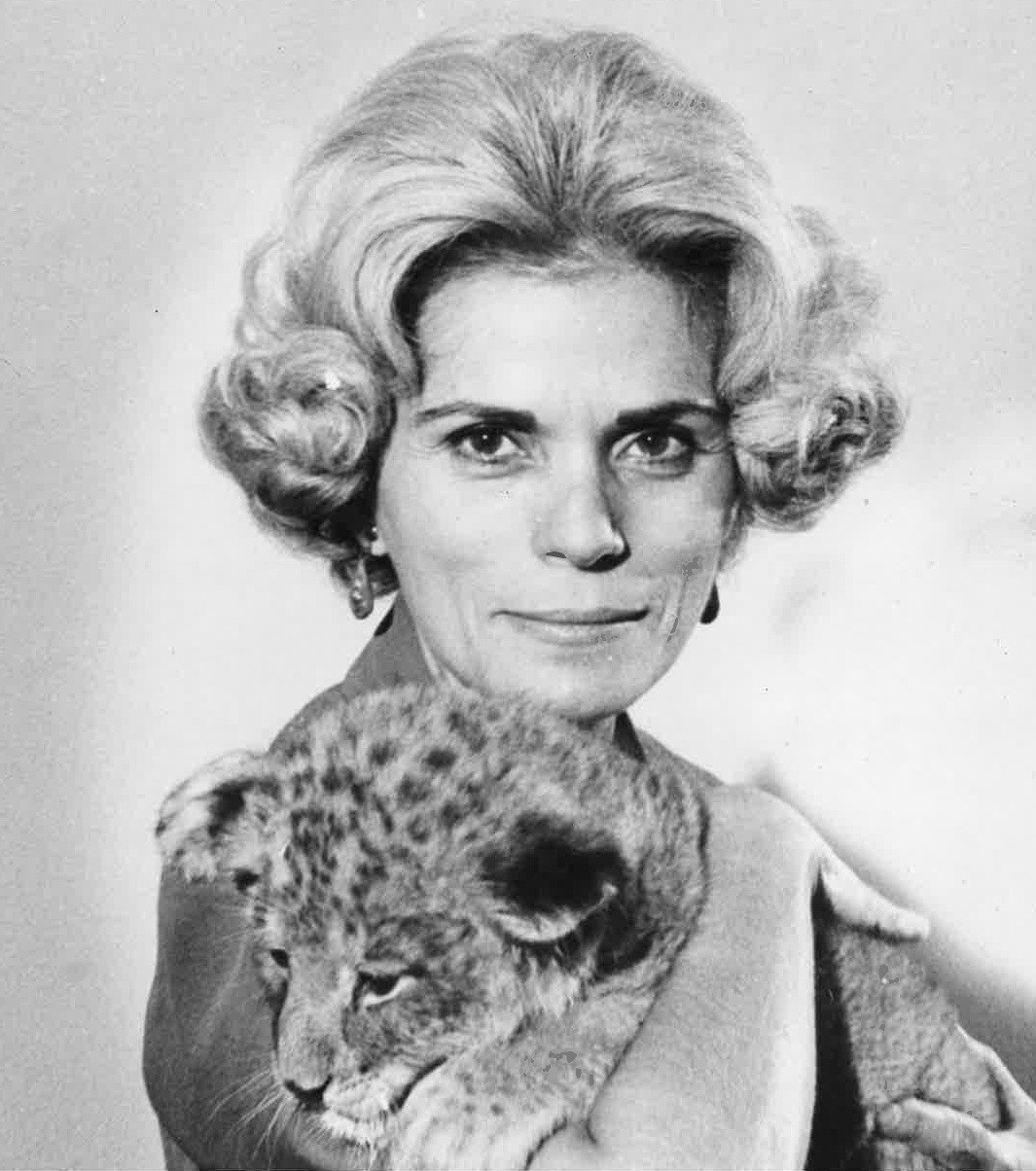 Mry Vassos George writes,
May she rest in peace among the just. She was an incredible example of strength and her daughter Yvonne and her son in law George were the pillars of her existence. May you all live to remember her. I will miss her at Bible Study and Young at Heart meetings. Life to all of you.
Anny Cordova writes,
My condolences to Yvonne and George on the loss of Yvonne’s mother.
Augusto Cordova writes,
Please accept my condolences on the loss of your mother and mother-in-law, especially as she was a member of your household for over 38 years. I remember my father, Alex, talking about his enjoyable times with Agnes when the four of you went out on the town.