Jacqueline F. Gatcomb, age 94, of Wilmington, DE passed away on Friday, September 16, at the Country House Retirement Community in Greenville, DE where she expanded her friendships over the last 20 years.
Jackie attended the University of Maine at Orono, earning a degree in Medical Technology which later secured her employment at several hospitals in Maine, Connecticut, Virginia, and ultimately for the E.I DuPont Medical Department in Wilmington, DE. Since her graduation in 1950, she has kept in close contact with her roommates in Maine and Connecticut, laughing and recalling tales of their youth, and sharing celebrations and stories of their ongoing lives and families. Jackie was an avid sports fan, rooting most passionately for Women’s U Conn Basketball and the Philadelphia teams. She was frequently seen donning a ball cap or sweatshirt of whatever team was playing, and could happily banter with anyone about the players, the stats, competing teams, and the games.
Jackie is preceded in death by her husband of 40 years, Gerald L. Gatcomb (Jerry). Survivors include her beloved three children, John Gatcomb of Wells, ME, his wife Leah Gatcomb, grandchildren Justin and Jordan; son Jeffrey Gatcomb of Schertz, TX, his wife Kathy Gatcomb, grandchildren Lindsay and Jamie; daughter Jane Gatcomb Beck of Homer, AK, husband Tom, and grandchildren Oliver and Sonja. Jackie has four great-grandchildren, Connor Gatcomb (14), Mason Gatcomb (12), Coco Beck (3), and Emmett Utz (2 weeks). Although geographically distant, the family always remained close and connected with Jackie and each other. 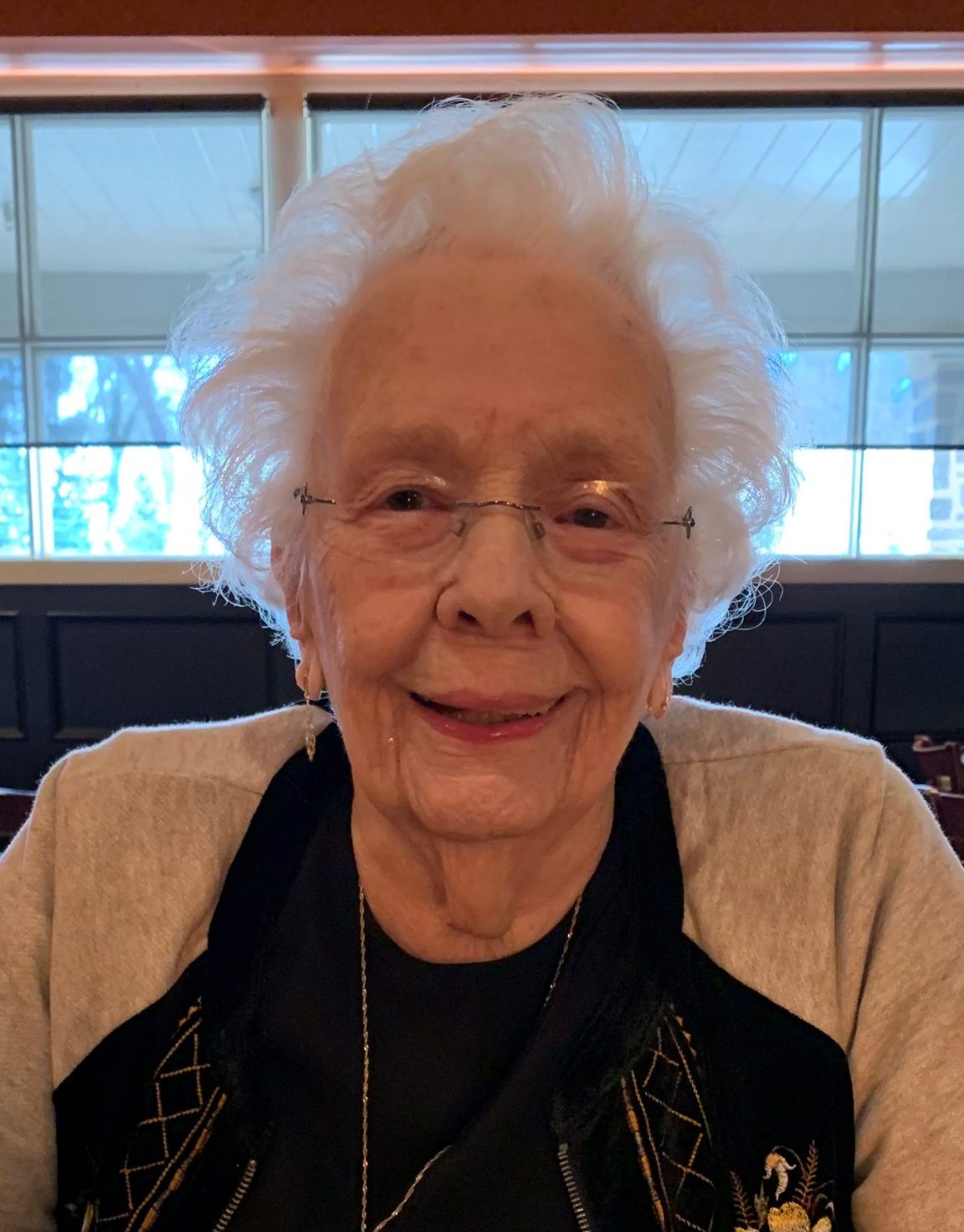 Visitation will be at Chandler Funeral Home, 2506 Concord Pike, Wilmington, DE on Friday, September 30 from 10 am to 11 am, followed by a Graveside Service at Gracelawn Memorial Park at 11:30 am. A Remembrance of Life will follow at the Country House Retirement Community at 4830 Kennett Pike, Wilmington, DE from 1pm – 2:30 pm.
In lieu of flowers, Jackie requested that donations be made to the charity of your choice or the Country House Retirement Community.

Steve & Cherrie lit a candle and writes,
To the Gatcomb family, We send our heartfelt sympathies at the passing of your mom. May memories spent with her bring your peace.
Dave Modi writes,
My deepest sympathies on the passing of your Mom
Tom beck lit a candle and writes,
I will always remember Jackie as a woman with a lot of depth of character. She was a kind, smart and attentive woman who enjoyed doting on her family. But the next minute would happily leave the kitchen to watch the Phillis or Flyers game, or grab a wrench to fix a leaky pipe. She was always kind and gracious to me. We will miss Jackie very much and seek comfort in the fact she is reunited with the love of her life, Jerry. We will remember her fondly. I feel lucky to have married her beautiful daughter who is so much like her mom.
James Maxwell lit a candle and writes,
Jeff, Jane and John, God Bless your mother and the entire extended Gatcomb clan. Peace, James J. Maxwell
Bill Kopp writes,
So sorry to hear of the passing of your mom. She and my mom seemed like a sort of team together. I remember lots of times our families got together for visits in Fairfield and Wilmington. I will miss her sense of humor. Bill Kopp
Kathy Gatcomb lit a candle and writes,
Jackie was a great Mother in Law. She helped me so much after the passing of my own Mother when I was 20 years old. She never tried to over step any boundaries. Jackie was always there when we needed her. I’ll miss her very much but will always cherish the memories I have.
Leah Gatcomb writes,
A lovely woman and a wonderful mother-in-law, Jackie welcomed me with open arms and a full heart. I tried my best to keep her stocked with maple candy. May her spirit be forever happy with Jerry amongst the stars.