On Saturday September 18, 2021 after over 85 years on earth, Simon Schock passed peacefully to the other side just to see who awaits him: Vera, family and friends he knew and loved. Wager what you will, he will find the party and in his best German way, he will take charge and be the life of the party. There will be beer, food, music and horseshoes, that is certain. Simon was stricken with Parkinson’s disease about 10 years ago and tried his best not to let it affect him. He stayed active and productive until his final few years and then like any good German, when he couldn’t do the work himself, he was always around to add verbal support and encouragement to those completing the tasks at hand.

Simon was actually born not in Germany but in Odessa, Russia in the Ukraine in 1936 sharing a birthday with his grandfather Simon who was born 60 years earlier. He was the only surviving child of Simon Schock (1906-1991) and Luise Neumüller (1909-1987).

Simon’s family was repatriated to Germany during World War II. Their journey took them through a number of countries in war torn Europe from Odessa, Russia to Ampermoching, a small town in Germany just outside Dachau. Simon and his family, paternal grandfather, parents, aunt and cousin were sponsored by the Prinzbach family and lived and worked on their farm, the Kaltmühle. The families remain friends to this day. This part of Bavaria is where Simon was raised, went to school, and learned his craft as a cabinetmaker. This is also the area where Simon’s paternal grandmother Karolina Schock (Pfaff) was stricken with illness hospitalized and then one day disappeared. It was believed that she was sent back to Siberia, Russia, although no explanation was given, and she was never heard from again.

On February 14, 1957, Simon along with his parents and grandfather made the move to America arriving by plane in New York, New York on February 15, 1957. They settled permanently in Wilmington, DE, where Simon’s uncle, aunt and some cousins lived.  Simon was married in 1963 to Vera Wacker and enjoyed being part of her extended family. Even though their wedding was a joyful occasion, it was also to be remembered as a sad time as Simon’s grandfather passed away just an hour prior to the wedding in the backyard of their Tybrook home.

Because of his cabinetry skills, Simon held many carpentry jobs throughout New Castle County, but his main positions were as a maintenance machinist for NL Industries in Wilmington and later for Westvaco in Newark, DE until his retirement in the early 2000’s.  After his retirement, Simon and Vera enjoyed many summers at Hemlock Acres Campground in central PA where they both established numerous new friendships.

Because of his heritage, the Delaware Saengerbund (DSB) meant everything to Simon. He became a member of the DSB in the late 1950’s after being persuaded that it wasn’t just a place where “old people” met. He was a founding member of the DSB Kickers soccer team in 1958 and stayed active as a coach and manager with its numerous teams into the 1990s. Simon and Vera’s wedding reception was the last one held at the “old” German Hall at the DSB’s Wilmington location. Young and enthusiastic, Simon quickly became part of a dedicated group of members that built the new club at its present location on Salem Church Road in Ogletown, Delaware in the mid-1960s. Along with others, Simon gave up many nights and weekends to help build the Bauernstube, the Deutsche Halle, as well as working on numerous additions and renovations throughout the years. Simon served over 40 years in many capacities as a member of the DSB’s Board of Directors from Financial Secretary to Vice President and even President from 1983-1986.

Simon was a driving force behind starting the big top tent Oktoberfest event at the DSB in the early 1980’s and was often called “Father Oktoberfest.” It was only fitting that he passed away on the weekend of this year’s spectacular event.

Simon and Vera were also active with the DSB Singers for many years, and Simon also served as President of the Nordoestlicher Saengerbund (Northeastern Singers’ Union of America) for 3 terms starting in 1994. His leadership in this group also helped bring the 48th Sängerfest to Wilmington in 2003. Because of their tireless dedication in promoting German culture and heritage, Simon and his good friend Fred Escheu were the first people in Delaware to be awarded the “Bundesverdienstkreuz,” the highest civilian honor awarded by the German President. They received their awards at the German Embassy in Washington DC in December 1988.

Even though Simon was proud of his German heritage and culture, he was equally proud when he became an official citizen of the United States of America.

In addition to his parents and grandparents Simon was predeceased by his wife of 57 years Vera in March of 2021. Simon is survived by his two sons and their families: Rudolf Simon and Anne of Oxford, PA, and Robert John and Amy of Wilmington, DE, as well as his grandsons Michael Chaffin, Coyle Reice and Noah Reice. He is also survived by his sister-in-law Martha Kwasniak, cousins Albert Schock, Albert Ohlhauser (Cherry) and Woldemar Schock (Irma), as well as numerous nieces and nephews. Always believing in strong family bonds and quick to make friends, Simon will be missed by many. A toast to you Simon, Dad, Opa, Uncle Simon… “Prosit.”

The Schocks would like to thank the staff of Seasons Hospice, Paula, Alyssa, John and especially Weedor, for their loving support and care during these last months of Simon’s life. There are no immediate services planned but a celebration of life honoring Simon and Vera is being planned for the Spring of 2022 in lieu of flowers the family suggests that donations in Simon’s name be made to either the Michael J Fox Foundation for Parkinson’s Research,  https://www.michaeljfox.org/donate or Seasons Hospice Foundation, https://seasonsfoundation.org/donate-today/

“Shed a tear and drink a beer; remember all the good times!” 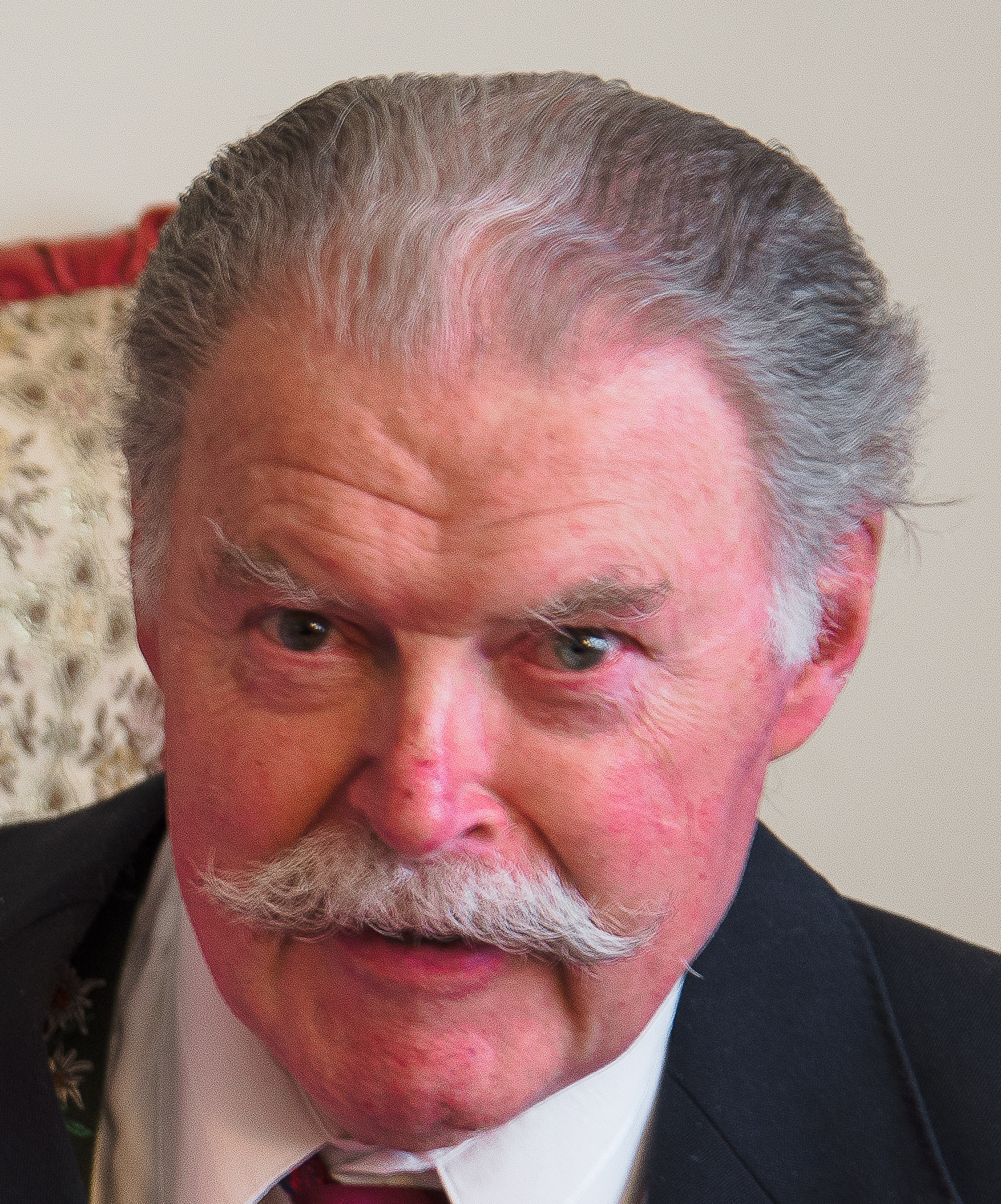 Thomas Dugan writes,
Sending prayers for your family on your loss.
Martha Schmidt Cahill writes,
Sending prayers to the Schock family. I know my Dad was there to greet him. Our finest generation.
Joe Maiorano writes,
Condolence Rudy and Bobby for your loss. I will definitely get together with Fred and Jerry and drink a beer in his honor.
Paul A. Heinemann writes,
I was very saddened by the news about Simon and would like to convey my condolences to his family. Everyone who knew him will certainly never forget his kind heartedness, humor, and dedication to the Delaware Saengerbund. He was at the core of Saengerbund members who kept the association going after its clubhouse on 6th Street in Wilmington had closed and whose enthusiasm and hard work tranformed the Saengerbund into the active and popular association that it is on Salem Church Road in Newark today.
werner freymann writes,
Our sincere condolences go out to the Schock family. Simon and Vera will be missed and remembered at the Saengerbund German Club.
Louis P. Marconi writes,
Robert, I'm very sorry to hear of your Dad's passing. I wish you and your family the peace of many happy memories of him.